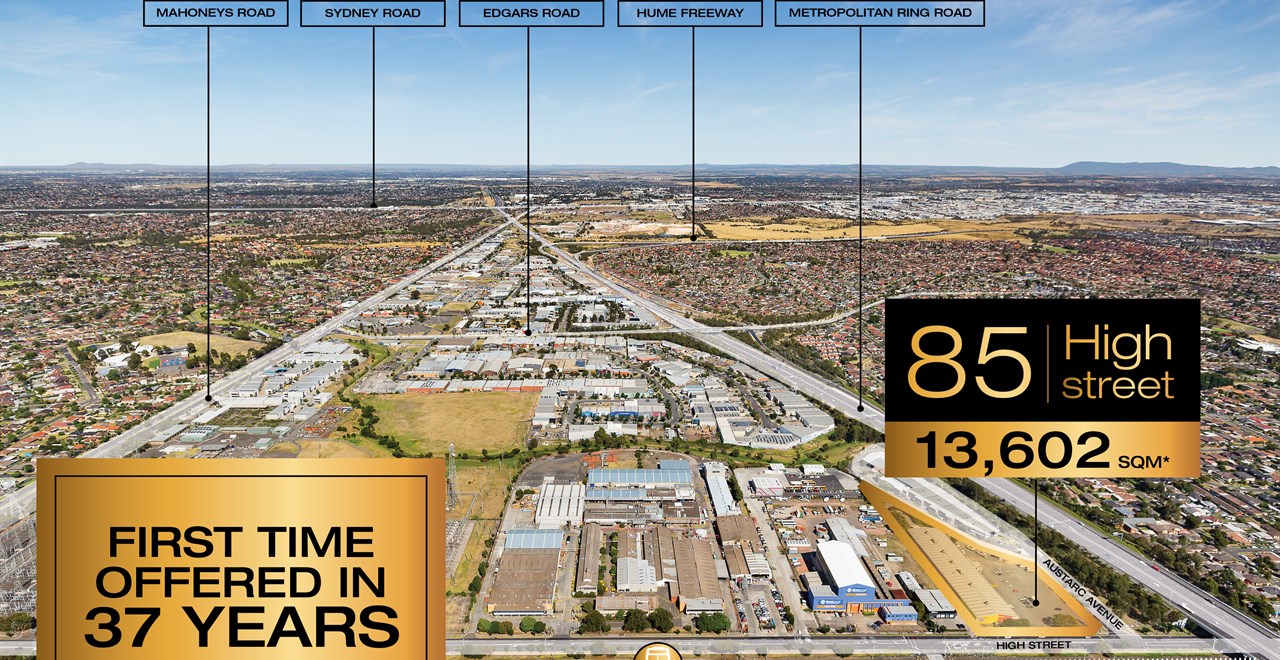 A high-profile Melbourne showroom beside the Metropolitan Ring Road at Thomastown is for sale after 37 years.

The ex-McEwans at 85 High Street is expected to attract major occupiers such as large format retailers; the 3770 square metre warehouse is about the size of an average full-scale Coles and Woolworths.

On a 1.4 hectare block connecting the suburb’s commercial and residential precincts, developers are also expected to look in.

Vinci Carbone’s Joseph Carbone and Frank Vinci said the property could also be considered for a mixed-use project, possibly with fast-food, petrol and a multi-unit business park.