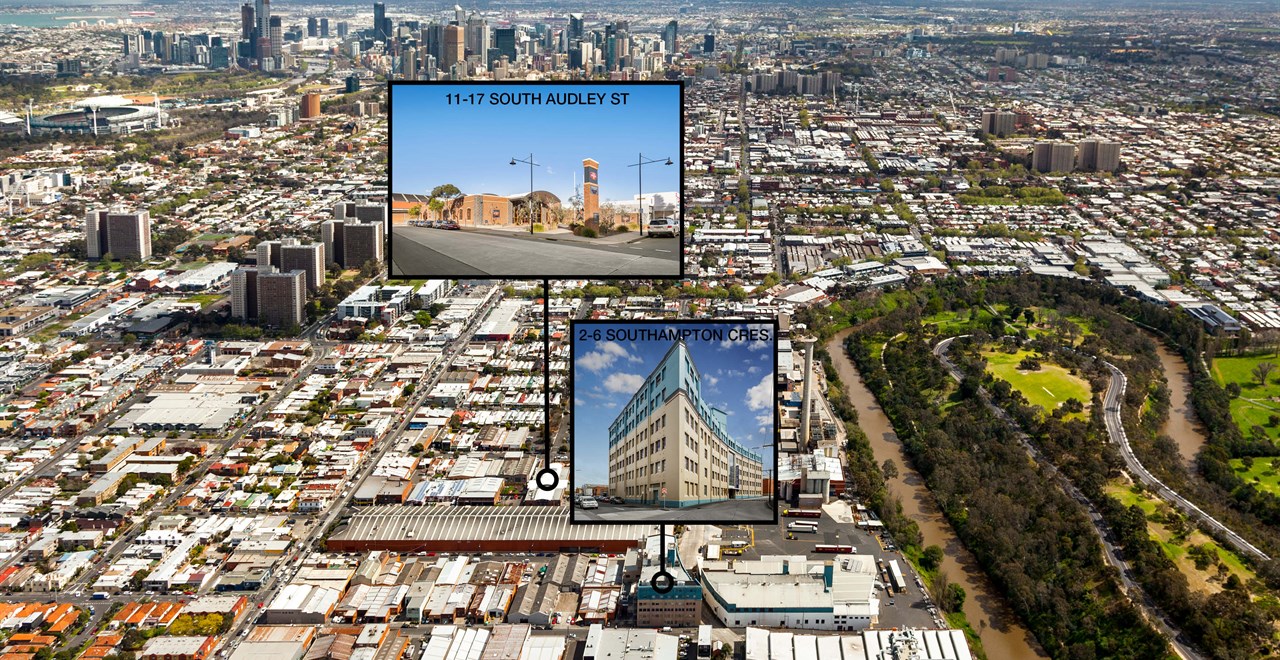 In 2007, CUB sold Wyllie Group and Charter Hall 10 buildings around the brewery for $41 million.

The portfolio included the curved office at 2-6 Southampton Crescent, which was built in 1928 for Kodak, but was until recently occupied by CUB.

The Southampton Crescent office and two vacant warehouses, all acquired as part of the 2007 sell-down, were relisted in 2015 and sold for $20 million to Chinese investor Hengyi.

Coincidentally 4500 sqm of CUB-occupied space at 2-6 Southampton Crescent has recently been listed for lease via Vinci Carbone.

Vinci Carbone on behalf of Peregrine Projects, also sold an Abbotsford site: 11-17 South Audley Street traded for more than $10 million. A low rise building on the site is leased to CUB for seven more months.
Back to News