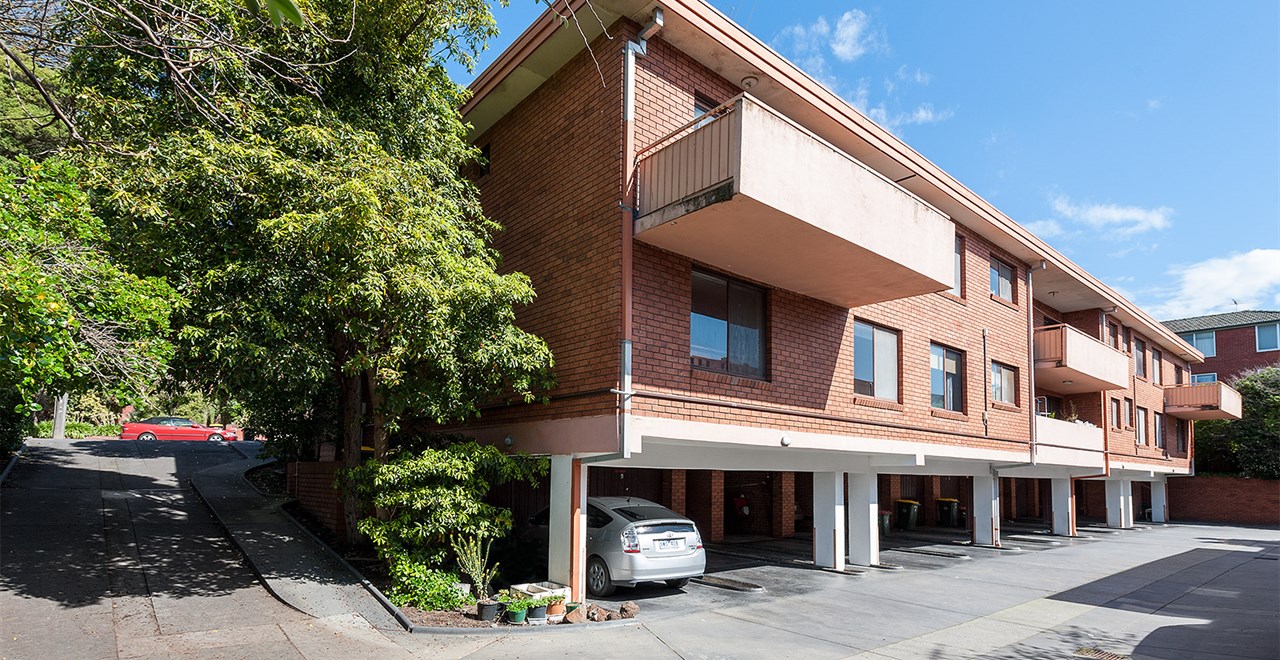 A property portfolio owned by fam­ily members of high-profile crimin­al lawyer Robert Richter, QC, has put seven apartment blocks around Melbourne and a commercial
prop­erty in Northcote on the market with expectations they could fetch about $25 million.

The apartment blocks are owned by family members including Mr Richter's mother and other asso­ciates, and range in size from a three-unit complex at 499 Station Street in Box Hill to a larger 17-unit block, also in Box Hill, at 2-8 James Street. The properties were amassed by Mr Richter's father and uncle, along with another business partner, who built them over a dec­ade between 1976 and 1986.

They have since been held by various family members and asso­ciates under different individual or company structures, title docu­ments show.

Vinci Carbone agent Stephen Speck would not comment on the vendors but said the various par­ties associated with the sale "would all like to go their own way". The individual properties were expected to fetch between $1.2 mil­lion and $6.5 million.

"These sites present an ex­tremely rare opportunity to unlock the potential to refurbish, invest or develop and all at various price points," Mr Speck said. The apart­ments were all strata titled giving new owners the flexibility to imme­diately sell down individual units or hold and renovate, he said.

The units at 8 James Street and 499 Station Street in Box Hill are on adjoining blocks creating a 3,000 square metre site in a resid­ential growth zone which could attract developer interest.

The 53-unit portfolio on 9,300 square metres of land will be auctioned over three days from November 13.

Mr Richter said the properties were controlled by his mother, cousins and other family members. "I have no interest. It belongs to my mother. It was a partnership of three families."

Another legal identity recently offered a large property holding in one lot. Melbourne barrister Stuart Morris, QC, netted more than $30 million two years ago when he sold a huge parcel of 14 Ivanhoe East homes he had collected over 26 years.

Mr Morris' combined proper­ties, bordered by The Boulevard, Wamba Road, Wilfred Road and Cedric Street, yielded a 15,000 square metre development site. After the sale, all of the double brick, period homes in some of Ivanhoe's leafiest exclusive streets were demolished.