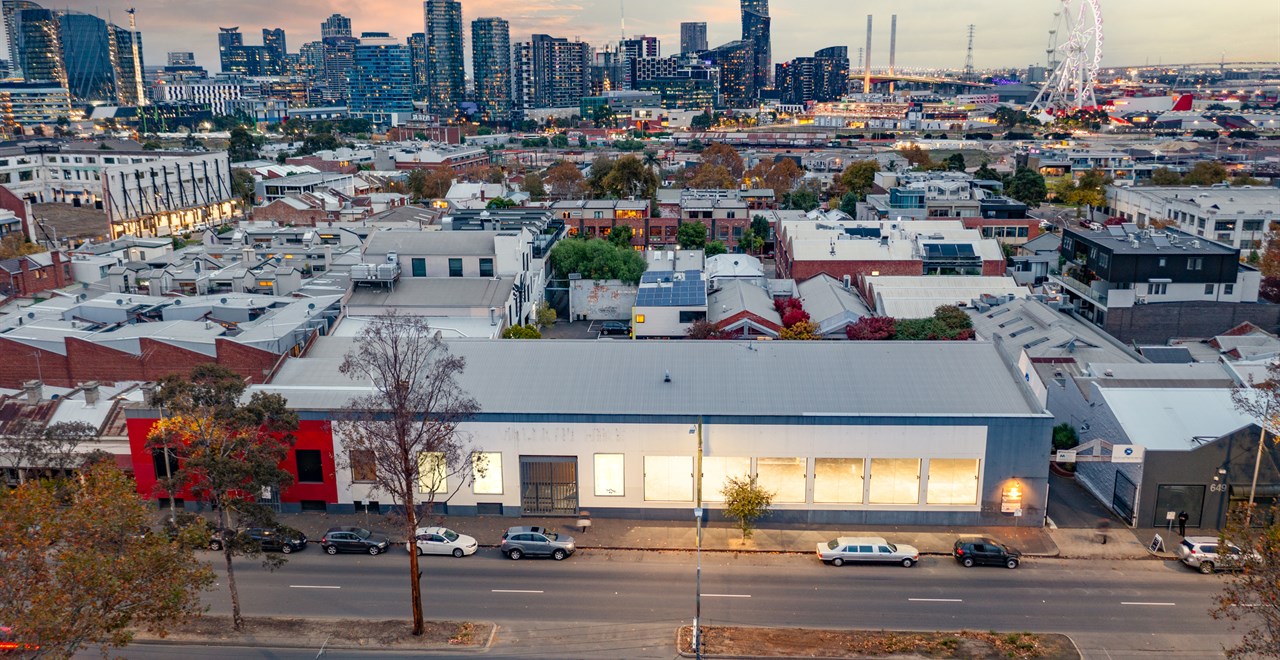 In town, the office products supplier is presently based at 486 City Road, South Melbourne.

The new property, 3/617-643 Spencer Street, with 2371 square metres over two floors, will be repurposed as its flagship store.

The offering also has 12 car parks.

Krost was established as a steel products supplier in Johannesburg in the 1920s, but later relocated its headquarters to Sydney.

“There’s a 60 metre frontage to Spencer St, and the fact that Krost could brand a building that close to the city was a sales point,” they said.

“Finding that in Sydney is impossible”.

The property is a block from the former Rose Furniture showroom which Lechte Corporation, Crema Group and Abacus Property acquired four years ago and have since replaced with an eight-level apartment building, The Marker.

Elsewhere in the suburb, last October, Hillsong paid c$23.4m for Festival Hall, with plans to repurpose it as a church.

In another local owner-occupier deal struck at that time, Haileybury College spent $7.1m for a historic warehouse at 27-31 Dudley St – to extend its nearby city campus.