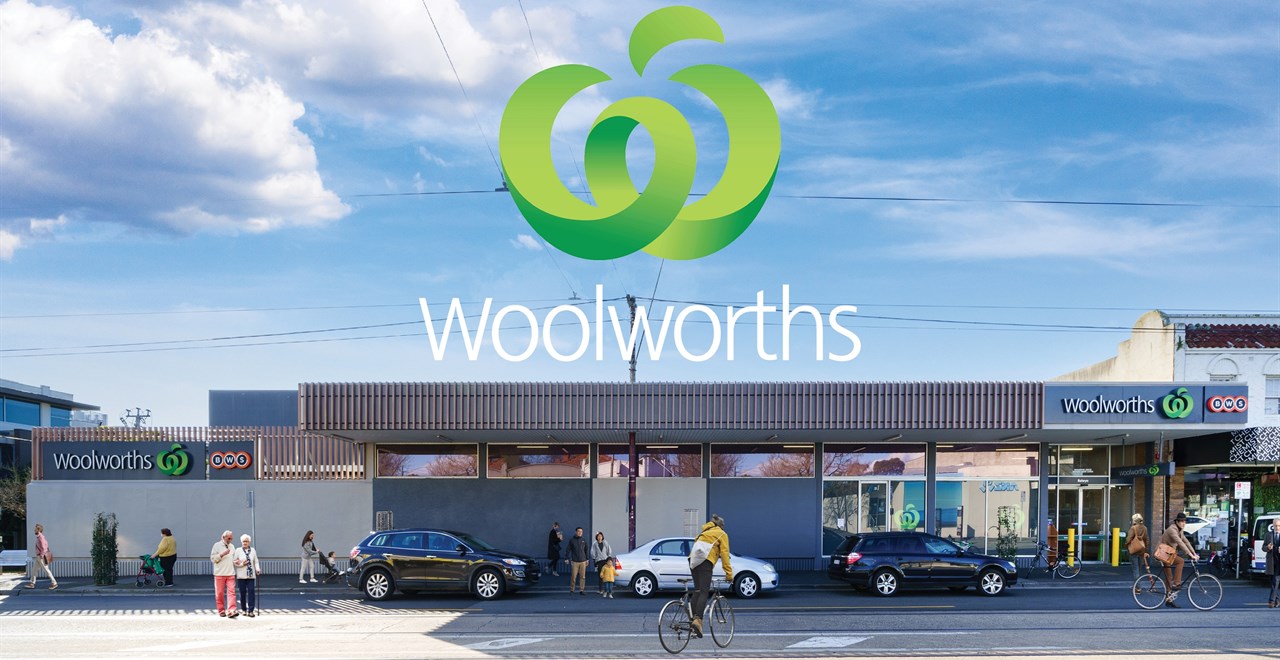 The Liuzzi family has paid $45.7 million – some 20 per cent over initial expectation – for a major supermarket investment in Melbourne’s east.

The price for Woolworths Balwyn at 383 Whitehorse Road, reflecting a 2.99pc net passing yield, is understood to be the highest outlaid for a standalone asset of its type in the country.

Twenty suitors were registered ahead of the auction today – with five contesting, pushing the bidding from $30m to $40m in two minutes.

“Based on the level of enquiry, over 260 through the campaign, there’s over $9 billion of unmet capital chasing supermarkets – and that’s just at this price point,” he added.

“This particular property ticked many boxes including a long lease to Woolworths, significant land and a blue chip address,” according to the executive.

“The vendors held it for 28 years, which I think is an indication of its intergenerational attributes”.

Two of its assets – at Abbotsford’s Hive313, and Griffith (NSW) – are anchored to or fully occupied by Woolworths.